All the versions of this article: 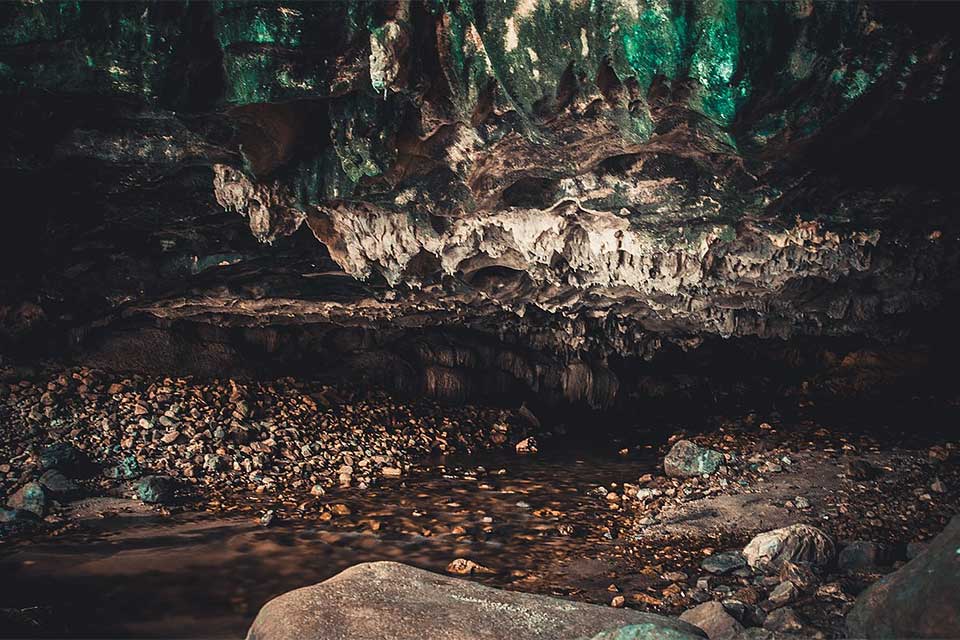 If the main attraction of this national park is its large caves with giant stalagmites, magnificent landscapes are offered to view as a life-size panorama with the waterfall of Tri Trong (น้ำตก ตรี ตรอง) arising in the great primary rainforest. The national park also offers trekking routes and camping facilities. The ideal time of the year to visit the caves runs from February to April. It is essential to use the services of a parkkeeper as a guide. 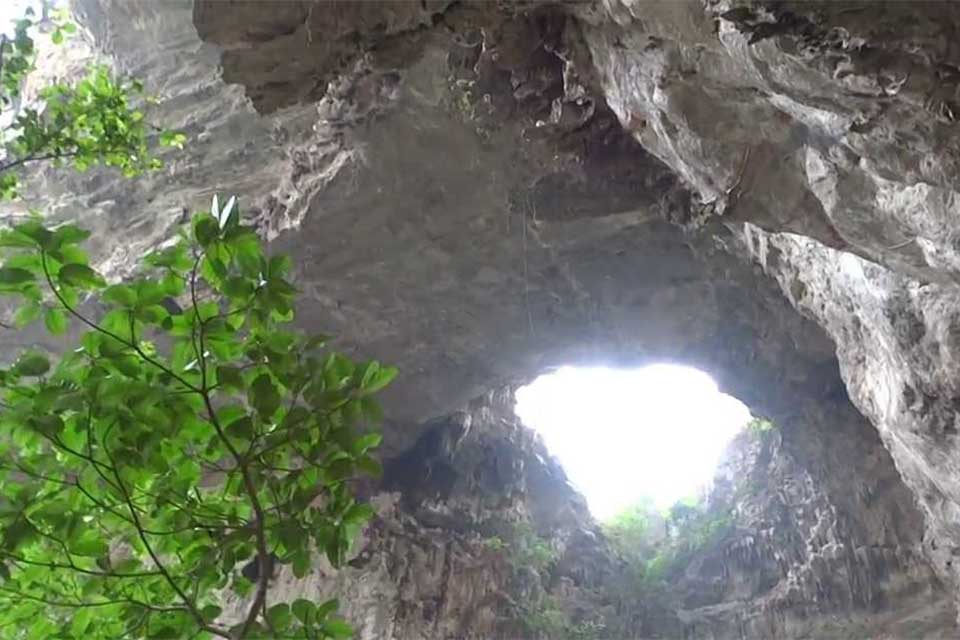 This cave also known locally as Tham Yai Tham Lot. Besides its majestic stalactites the cave was inhabited during prehistory and turned into a museum of nature The archaeological site of Tham Lot Yai consists of a natural stone arch called sinkhole. The lower floor of the cave is sixty meters long, forty meters wide and forty meters high with huge holes in the ceiling, through which the sun shines. This light has allowed large trees to grow on the floor of the cave. On one side, on a wall, one can notice a color painting of the king of Nagas who, according to folklore karen, lived in the cave. The cave is also an old cemetery filled with skeletons that are exposed to the archaeological museum as part of the Royal Project in Huay Ongkot, in the district of Nong Prue in Kanchanaburi. 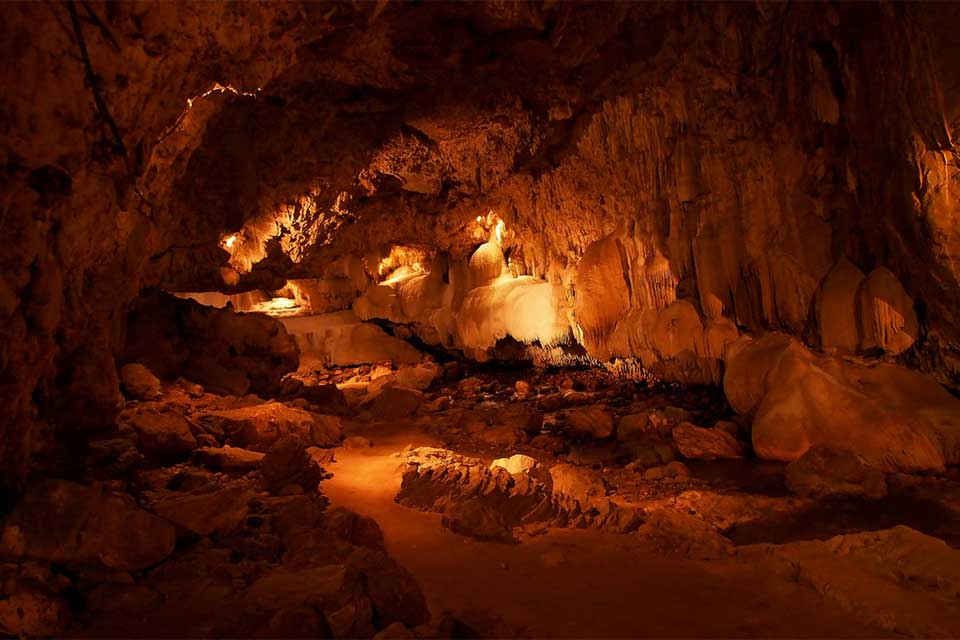 The cave is about three hundred meters long, with a stream running through it all year long. It is illuminated by solar photocells located above the top of the cave. it is three hundred yards from the park office. 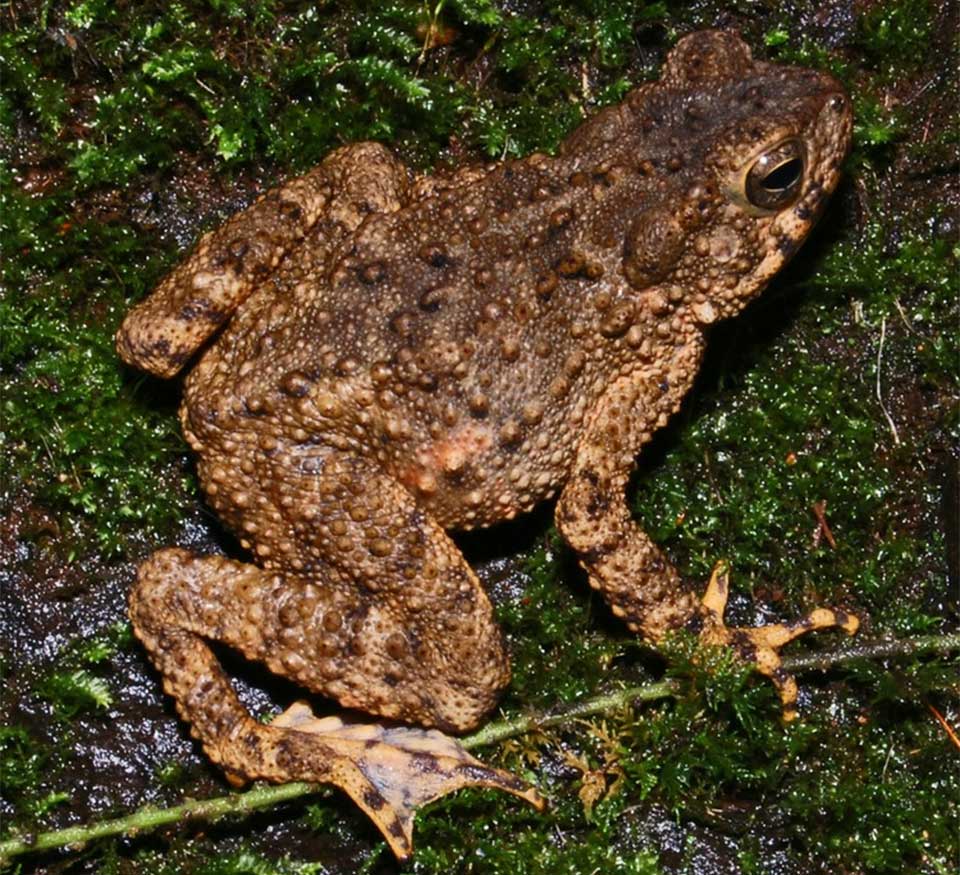 In the course are the lives Phrynoidis Asper called jong Khong (จงโคร่ง) in Thai, which is the largest toad found in Thailand during the rainy season, breeding season, his cries resound like a puppy.

Also in this section

4.  Erawan & swim and bath with elephants